In 1978, Tomohiro Nishikado （西角 友宏） (a video game designer from Osaka) developed the most famous video game of all time; Space Invaders. 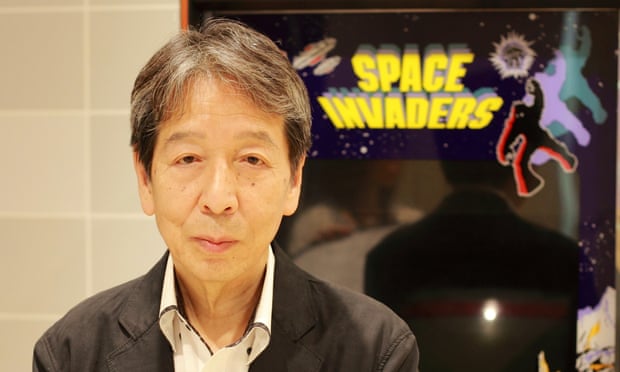 He worked for Taito, a video game company which came to fruition in 1953 manufacturing pinball games. Over the years, Taito moved further into the arcade market to become a huge player in the coin operated video game industry.

Fast forward over 40 years later from Space Invaders, and Japan’s downtown areas are now clustered with arcades. Upon leaving a main train station, you’re never more than a stone’s throw away from an arcade or ゲームセンター (Game Centre). These incredible structures are normally broken up into categories and different floors. They’re owned by many different companies including Sega, Capcom, Namco, and as previously mentioned, Taito.
The arcades are set out in a very specific way for various reasons. The UFO catchers (toy grabbing machines) are usually found on the first floor, the second floor will often be comprised of semi-casual fighting games and driving games. As we climb higher, the third floor is normally a space for rhythm games such as Dance Dance Revolution, whilst the higher floors are reserved for more serious gamers and gamblers. Obviously, every arcade is different, but you’ll normally see this similar layout in some form. For example, sometimes the hardcore gambling games are kept to the basement levels rather than the top floors.

The staff are always on hand to help with any malfunctions (trapped prizes, or faulty buttons) and sometimes will even lend a helping hand if they see you’re struggling.

I remember one occasion in Osaka when I had my heart set on an anime statue, and even after pumping in over ¥900 (¥100 a turn) I still wasn’t any closer. The attendant was watching the entire time chuckling to himself. Eventually he opened the cabinet, moved the figure to the edge of the ledge, and made the game 90% easier for me.

During my first ever visit to Japan back in 2014, I barely scratched the surface of arcade culture. I’d spent most of my time playing Taiko No Tatsujin, a simple rhythm game comprised of a large drum, and two wooden sticks. Obviously, I never went higher than “Normal” mode, however there is an advanced level known as “Oni” mode which draws in the insane level gamers. You’ll often see these pro-gamers with their own drumsticks.

Japanese arcades are often very innovative. I can’t imagine half of the things I see here in Japan, catching on in the west. There are rhythm games which make Guitar Hero look like a primary school education tool. With multiple screens, literally rows upon rows of buttons which must be mashed in sequence, with a display which looked like a July 4th celebration with explosions of colours and numbers. It looks incredibly confusing. 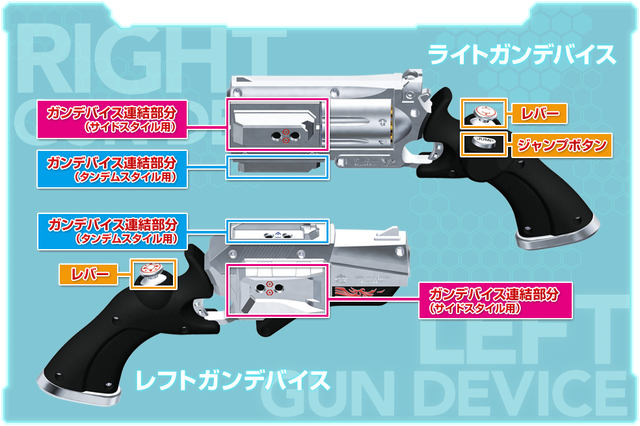 I saw a shooting game involving two guns called Gunslinger Stratos (ガンスリンガー ストラトス), both guns had analogue sticks on the back for movement of the character on screen. Not only this, but the guns would “snap” together in different combinations (side by side, on top of each other) to form extra weapons. I can usually only focus on one task at a time, but this game had three or four things happening at the same time. Again, super confusing.

Other nice touches in Japanese arcades include arcade cards which can be purchased, and registered online, so that on your next visit, you can continue with your progress instead of starting over again.

So, what is it about the arcades which draw the Japanese to them? Simply put, there’s something for everyone. Casual gamers like myself, can jump into one of the arcades, spend ¥2,000, and leave with a few prizes and a sense of enjoyment from the cabinet games.
Older gamers (I see plenty of Japanese salarymen relieving stress after work) go to the gambling floors, bet on horses or other virtual sports, or find some classic games from the 1980’s at the back of the rooms.
But then there’s the hardcore gamers. These guys can spend hours upon hours inside these amusement dojos. I don’t say dojo without grounds for it, as these guys train on these games. World champion Street Fighter player Daigo Umehara ( 梅原 大吾) is a testament to this. It seems many gaming communities have taken this culture from being a hobby, to a lifestyle. There seems to be a constant state of “being good”, isn’t good enough, with high scores being printed in magazines such as “Arcadia” for all to see and try to beat. We have also seen the rise of “e-sports” where video games are played in huge halls in a “sports style” capacity. 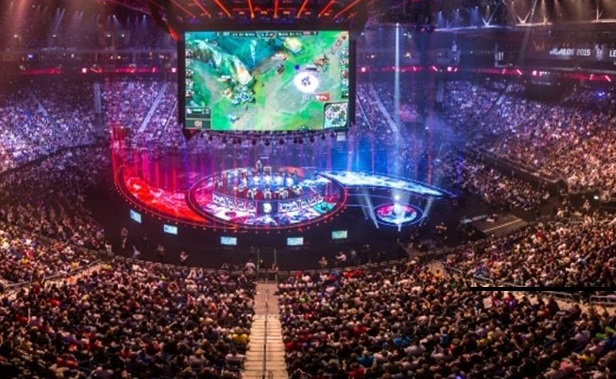 The popularity of arcades in Japan in comparison to the rest of the world is easy to understand. In the west, we have large homes with enough space for a huge TV and multiple gaming consoles, gaming nights, and lots of noise. In Japan, the apartments are very small and often packed together with lots of neighbours. so big parties are pretty much out of the question, which leads people to head on down to the arcades, to make as much noise as they like.

In the west it seems video games are a time-wasting hobby, while in Japan it’s widely accepted. This is what brings a lot of foreigners to Japan for tourism, they want to be a part of the gaming culture in Japan and experience what they can’t experience back home.

Will arcades catch on in the future overseas? Will we see a return of arcade culture in the west? If it’s done right, and people support it, I think we will. What do you think? What’s your favourite arcade game? Let me know in your next lesson!