Very often people in Japan ask me if German people drink beer all the day every day. 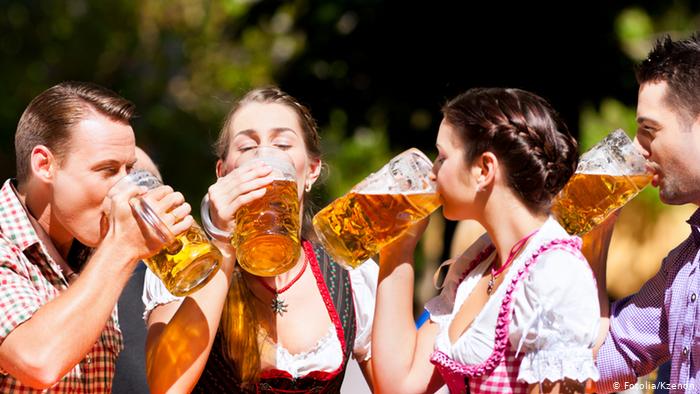 That’s one of the common stereotypes, but like many other stereotypes it’s not true. There are two popular customs in Germany:

2. Is the so called “Feierabendbier” (it means “after work beer”).

So, usually people won’t start drinking before the evening. And even though beer is probably the most popular alcoholic drink, many places are famous for some local specialty.
For example I lived in the city Trier, which is famous for white wine and apple wine. For the apple wine they even use a special cup, which looks like a big coffee cup, and the apple wine is very cheap, so there it’s even more popular than beer. 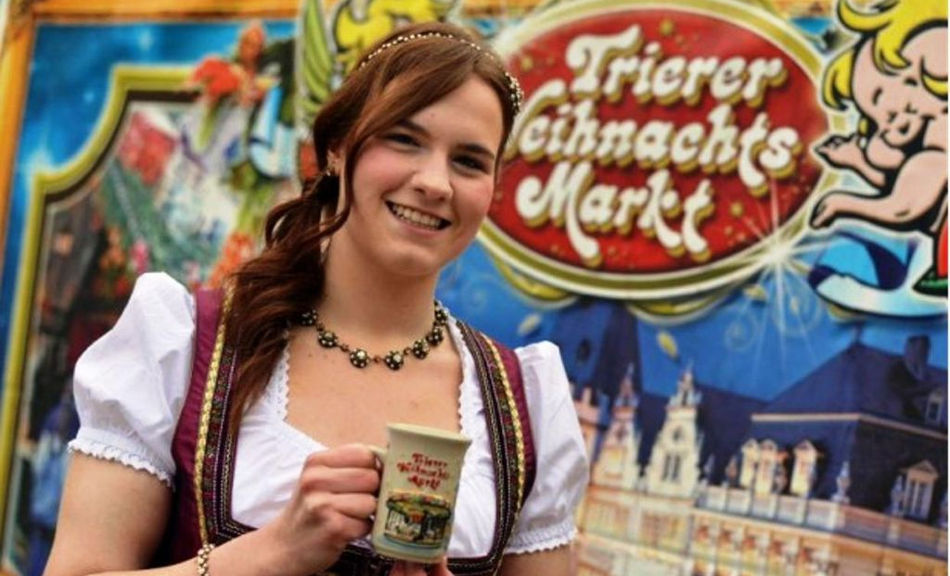 Another drinking custom is the so called “Absacker”. It’s usually a “Schnaps” (liquor with high percentage of alcohol and often it’s made of herbs) and you drink it after eating too much, to calm your stomach down. Very often you can get it for free after eating at a restaurant. The most famous Schnaps in the world is probably Jägermeister, which many people don’t like but drink anyway. So, usually it’s rare to see people drinking before the late afternoon and there are many other (more or less) delicious drinks.