When thinking of fireworks, the first image that Japanese people have is of summer. Each year all over Japan, there are many fireworks displays being shown, and of course, wearing yukata is essential.

And yet, in countries other than Japan, fireworks are not a summer custom, but are instead mostly done on New Year’s Eve. So, in most of the world, we wear thick coats while we watch fireworks. 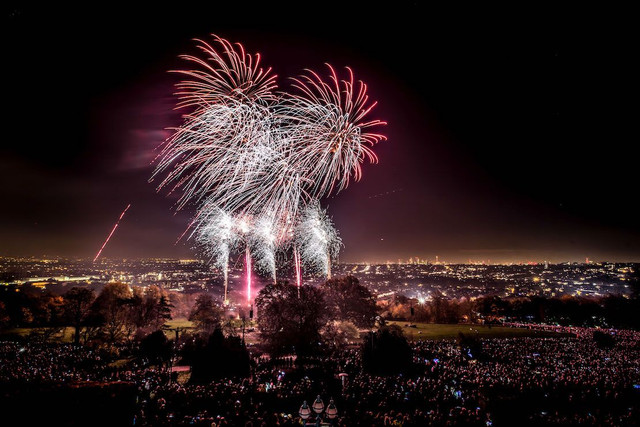 However, Britain is quite unique. Like the rest of Europe, we show fireworks on New Year’s Eve, but in addition we have our own unique fireworks day that is only celebrated in Britain. This day, called Guy Fawkes’ Night, on the 5th of November, remembers an event that happened in London a long time ago. On the 5th of November in 1605, a criminal called Guy Fawkes tried to blow up the Houses of Parliament (イギリスの議会) in London. In the end he failed, but British people are quite strict, so we made a holiday in order to not forget Guy Fawkes’ terrible act. 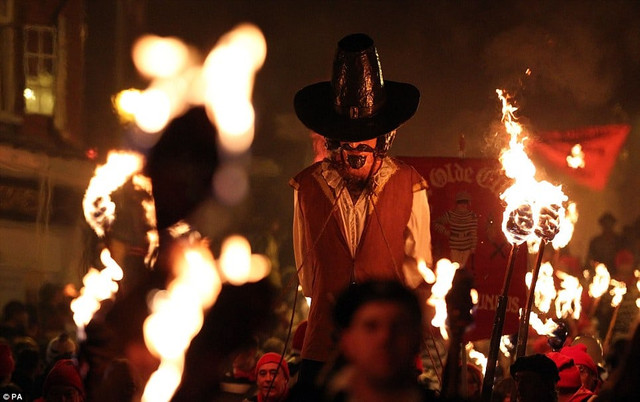 Anyway, if you have a chance to go Britain in early November, please try to experience Guy Fawkes’ night. You will not regret it!