How to become a couch potato: Netflix edition

Hello, everyone!
In these cold Winter days, who actually wants to leave the warmth of the kotatsu? Not me, that`s for sure. So I bring you the best dramas you can find on Netflix and that I have been binge watching recently. 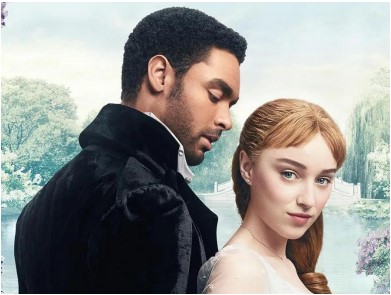 Based on a series of novels, “Bridgerton” is set in 1813, during the Regency period in London. The story revolves around the Bridgerton family, in particular Daphne Bridgerton.
The young lady, once officially introduced to society, will have to find a suitable husband by the end of the ball season, whilst avoiding any scandal attached to her name. But there comes the handsome Duke of Hastings, whose reputation is anything but “respectable”, ready to put upside down the whole society. Will Daphne be able to marry for love or will she have to marry to avoid dishonor?
If you like pretty dresses and you want to polish your 19th century English skills, this is the show for you! I must warn you though, because things get pretty “spicy” sometimes, if you know what I mean… 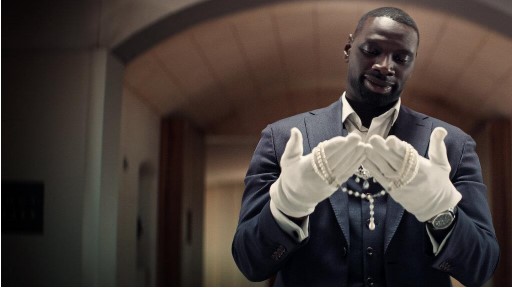 You probably know Lupin from the popular comic and anime series, but did you know Lupin was actually a character from a series of novels, published at the beginning of the 20th century?
This time the famous gentleman thief is brought to modern times under the name of Assane Diop, son of an immigrant from Senegal. Trying to unfold the mistery behind his father`s death and the theft of a necklace worth millions, he will see his own family involved in the “secret life” he tries so hard to hide. The series is inspired by some of the most popular stories of the original books, so I definitely recommend reading those too! Disclaimer: the series is in French, so you will not get much English practice, oui?

This is all for today, but I will soon be back with more Netflix recommendations!