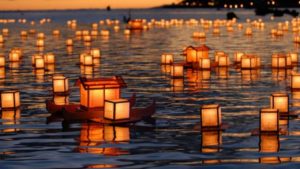 Obon is over and we’re all getting back into the swing of things. I used the break to spend some time indulging in one of my favorite hobbies: board games!
Board and card games have always been a big part of my life, even when I was young. My family would try to have a weekly game night where we would compete to win. As a family of 4 we had a lot of options for different things to play, but a very common game in the USA is Monopoly. In case you don’t know, Monopoly is a game where players roll dice to travel around a board buying properties on each space, if you land on somebody else’s property you have to give them your money. There are many levels of board games and Monopoly is usually considered to be a beginner’s game because it’s not too stressful or strategic to play. In my younger days I used to enjoy playing it with my friends, but as I’ve gotten older I’ve gotten bored with it. It’s very slow and it doesn’t take much skill to play, mostly just luck. Even a game between two people can take 3 hours! When I was in high school and university I started getting into more advanced games. Settlers of Catan (or just Catan for short) is considered by many people to be the “gateway game” to more complex board games. In Catan, everybody is building a network of roads, villages and cities on an island, but the resources on the island are not evenly distributed. 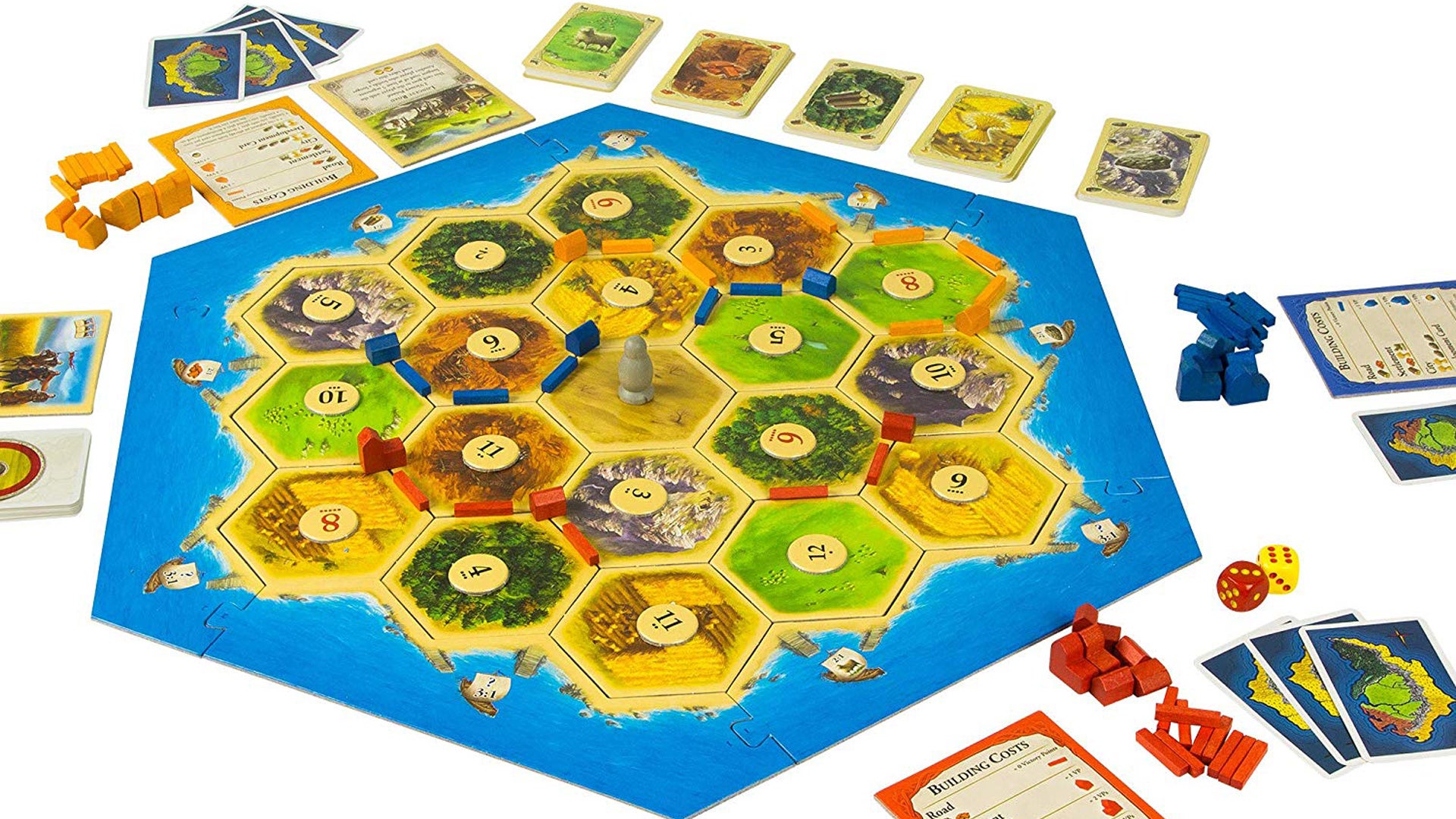 One thing that makes Catan interesting is that the board can be different each time. A strategy that works for one situation may not work the next time you play! You often have to trade with the other players for resources you need to build your towns, but they may not be willing to give up their valuables! I really like Catan because it takes a lot of planning and negotiation, but sometimes you can end up losing because of bad luck. This can be frustrating for some, but usually the game goes by quickly enough that I don’t mind. A great game for practicing English is called Apples to Apples. In this card game there is a green card with an adjective in the middle and everybody has red cards with nouns written on them. You have to choose the card in your hand and play it face down, then one player will judge all the answers, and this usually gets a laugh. In the USA the two cards that generally make the most people laugh are “Hellen Keller” and “Adolf Hitler”, regardless of the adjective that everybody is trying to match. In recent years a more rude version of this game has become popular called Cards Against Humanity. This follows the same game format, but the result is often very offensive or disgusting! I don’t especially recommend this game for practicing English unless you have a very dirty sense of humor, or if you have friends who can explain the context of the sentences that the game creates.
That’s all for today, but if you ever see me at school, I’m always willing to talk about games and give recommendations!