Many students I’ve talked to really enjoy watching English language movies and tv shows. This is a great way to learn about different parts of foreign cultures and some of the history of countries like the USA and the UK. As 2019 comes to an end, many websites have made lists of their “bests of the decade” so I’ve made a short list of tv shows that many of the staff have seen and enjoyed from the past 10 years. 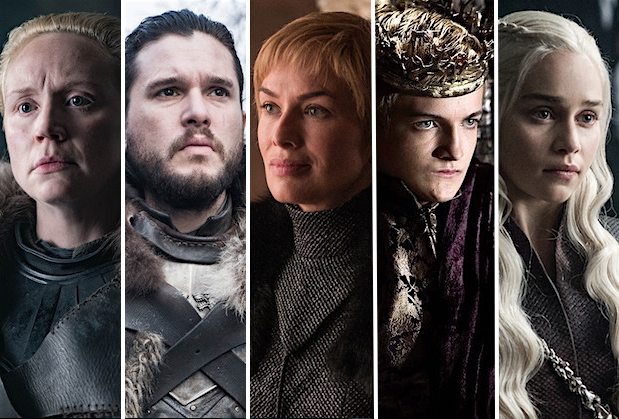 A fantasy story that was adapted from the A Song of Ice and Fire books. This show was popular even for people who didn’t like stories about magic, knights and wizards. The show is a little difficult to watch at first, with a very large cast and complex relationships, but many people find a favorite character to cheer for as the politics of the fictional world of Westeros kept them coming back to watch more. Part of the fun and tension was in the fact that many important characters die in unexpected, but realistic ways. A word of warning: amount of violence and nudity in the show is a bit surprising, but if that doesn’t scare you it’s a very long story well worth your time!

Breaking Bad
A crime drama set in the desert south west of the USA. Walter White is a high school chemistry teacher with a disabled son, and a pregnant wife. He’s a genius, but his life has been unlucky. One day Walter gets the worst news he can imagine, he has been diagnosed with cancer! Unable to pay his hospital bills, Walter meets an old student of his by chance and gets an opportunity to make a lot of money very quickly: making the illegal drug methamphetamine. Not as shocking or extreme as Game of Thrones, but be aware there is some violence in this show. The people and situations in Breaking Bad are not black and white, and Walter must make many difficult decisions to help himself and save his family. 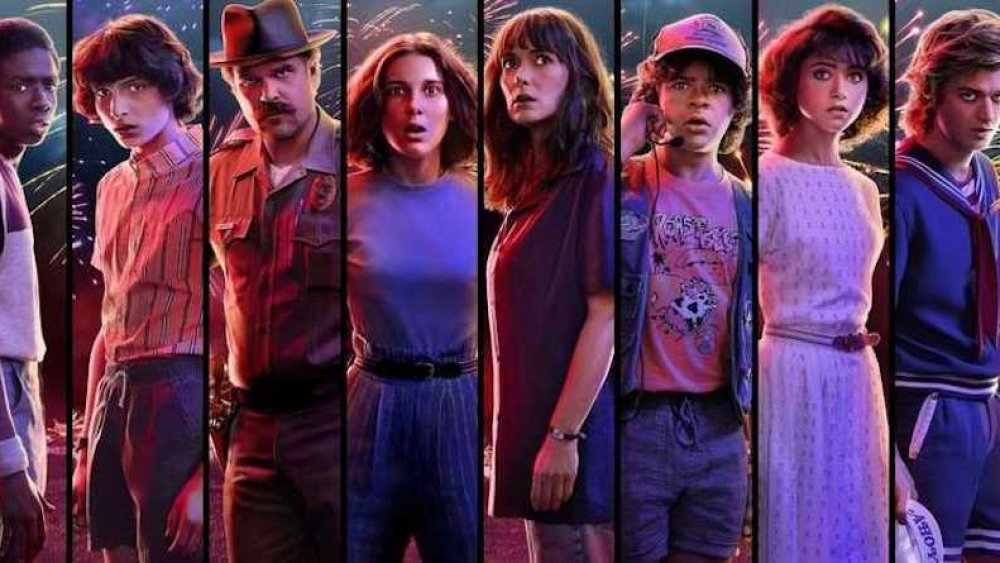 A horror series inspired by Stephen King and 1980’s movies. Stranger Things is about a small town with a big secret. The main characters are Middle School boys, and one of them is attacked by a monster and disappears mysteriously while biking home one night. A strange girl with psychic powers appears in the town and is asking for help while men in black suits are pursuing her. There are some horror moments but nothing too scary. The show is a very fun and nostalgic tribute to a time in American movies that people have fond memories of and has a very good soundtrack that fits the period.

The Good Place
A situational comedy about the afterlife. Partially inspired by Jean Paul Sartre’s play No Exit, The Good Place is about Elanor, a woman who has died and gone to heaven. Instead of peaceful and fun existence, Elanor is forced to recognize that she was not as good of a person in life as she thought. With help from her friend Chidi, she starts learning philosophy and tries to understand how to become a moral person. The story is filled with surprising twists and interesting questions about good and evil presented in an entertaining but thoughtful way.