Wanderlust: On Holiday For Life The first time I took an airplane, I was 3 years old. My Mother took me to visit a family friend in Denmark. On returning to nursery school, after a wonderful week away in Copenhagen, I told all my little friends that every plane we saw flying in the sky above was going there too. Other than my best friend Natalie, no one else had ever left the country before. And although Natalie had been to Columbia as many times as the years she‘d been alive… she believed me too, ha ha. From then on, every year I got on a plane to somewhere. Austria, Germany, France, Jamaica, Kenya, Egypt, Morocco. As a teen, I would go island hopping in Croatia with my then-boyfriend. I never really considered how much of a privilege it was to travel as often and as freely as I have, until I met people who’d never left their city or state. I remember meeting a young gentleman from Palau and when I told him I was from England, he started talking about Florida… As it if to say Florida and England were just next door to each other. Well, I suppose compared to from Palau, an 8 hour flight across the pond isn’t too much of a trek.

It is still a shock to me, that although Japan has one of the strongest passports to travel with, with the most visa-free access to countries across the world, a mere 23 percent of citizens actually own a passport. The first time I traveled alone, I was 8 years old. An “unaccompanied minor”, flying from London to New York to see my Father for the summer holidays. Maybe my love of traveling alone began then. Special treatment by the air stewardess’. I always got to sit in Business or First Class. Back when you could still smoke cigarettes on airplanes, cabin attendants offered me champagne instead of orange juice. Being 5’11 (180cm) at 11 years old had it’s perks, but they were short lived. The British Airways ladies never checked, but the Yanks always asked for ID. Some said I was mature for my age. In retrospect, I think I was just rather precocious. 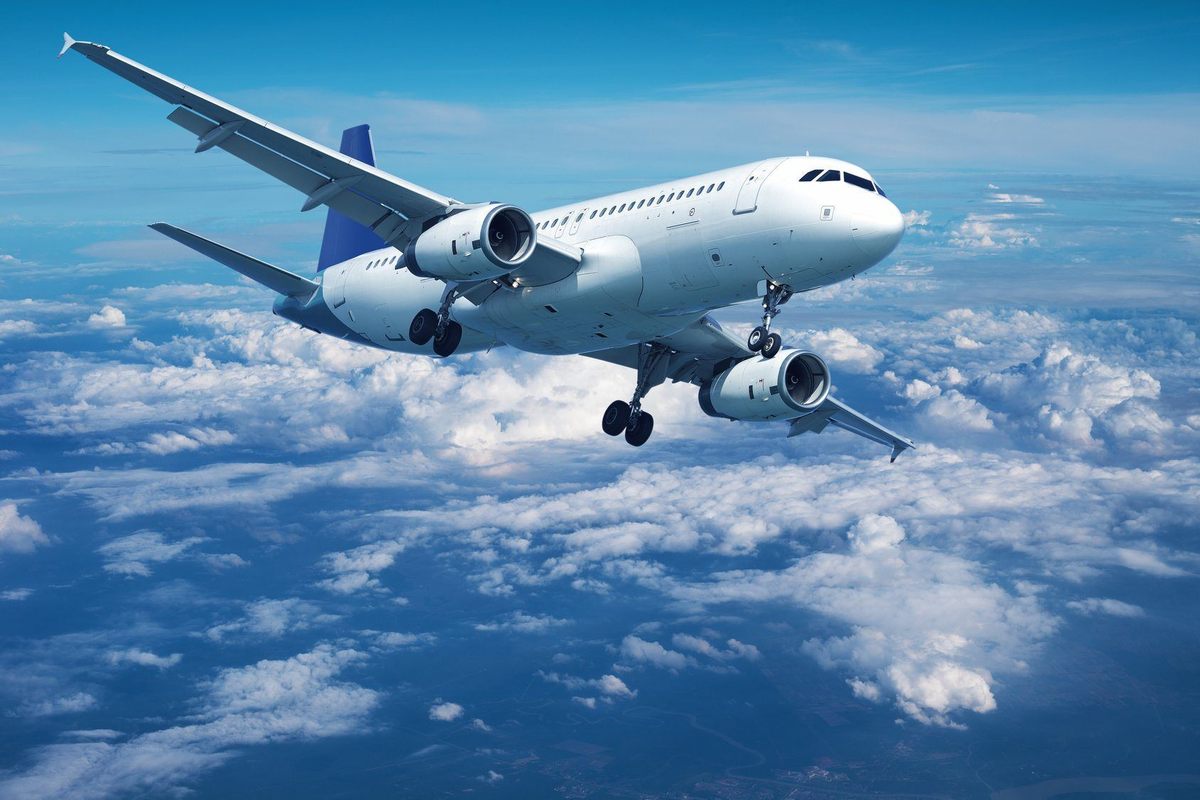 Escapism comes in many forms, I prefer the literal kind. I love going to places I’ve never been to before, immersing myself in the culture. Meeting new people, making new friends. Any chance I’ve gotten, I’ve always traveled abroad. I wanted to the see the world my children may not get a chance to see. Seven months backpacking across South-East Asia, 6 months after the Indian ocean earthquake & Tsunami of 2004. With the biggest hotels washed away, I saw parts of Thailand back in their most natural state. I wanted to see Micronesia before it was fully engulfed by the ever-rising ocean levels and before Climate-Change burnt us to a crisp.

Mexico for three and a half months, Brazil for Carnival. For a long time, I would break my back working day and night. Grafting for half of my summer holidays, just so I could traveling for the rest of it. I’ve truly seen some incredible sights and had the most epic adventures. I’ve had amazingly deep and meaningful conversations with people I don’t speak a word of the same language as. l have so much gratitude for the people that showed me around, showed me love. Strangers who helped me when I was completely lost, random people I ate with, laughed with. I joke, I say I have no savings, but I have a million brilliant stories in the bank.

My world view is a reflection of my experiences from traveling across it. I strongly believe that if you want something different, you have to try something new. Although I saw this piece of advice on coffee mug, truth is often spoken in jest, ha ha; “When nothing goes right… Go left”. When I finally realized that London was no longer the right fit for me, that’s exactly what I did. I left.
After getting burnt out by the music industry. I bought a one-way ticket to paradise and have never looked back. I had never been to Hawaii before I crash landed there in 2015. With the last of my prized possessions tightly stuffed into two very overweight suitcases. I also had two boxes floating somewhere on a freight ship on there way to meet me too. In fact as luck would have it, the airline lost my suitcases en route… Good thing I was into lightening the load for my new adventure. When I first moved to Hawaii, I said I was “On holiday for life”. Easy to say when you live a stones throw from the beach and the sun is always shining. But, I still feel that way now. Osaka is my home now. Osaka is my happy place.

My Grandma calls me a “Pilgrim”. She always prays for my safety. Although I constantly reassure her that Japan is the safest place in the world and probably the best place to be stranded during the pandemic, I know she worries. Unfortunately, she only ever sees the news reports about earthquakes and heatwaves. I love my life in Japan. Moving here was the best decision I’ve ever made. However, I’ll never forget how deeply under-prepared I was for the INSANE the weather. I spent my first February freezing my ass off in Mutsuzawa, a small town outside of Chiba. Then, after a short stint of Osaka-summer cooking in my own juices, I promised to never spend winter or Midsummer here again. I usually travel for at least 12 weeks of every year. I managed to keep that promise to myself until 2020. My biggest regret before the pandemic hit, was not traveling across Japan enough. I often take day trips around Kansai region. With no international travel plans in sight and as things become safer, this seems like the perfect time to explore as many prefectures as I can. Once I get fully vaccinated, that’s exactly what I plan to do. Naoshima and Miyazaki are top of my Bucket List.

I’m always looking for new and unique experiences and places to explore. So, if you have any must-see trip recommendations for Japan, please let me know. All interesting/art-related/epic nature suggestions are welcome.