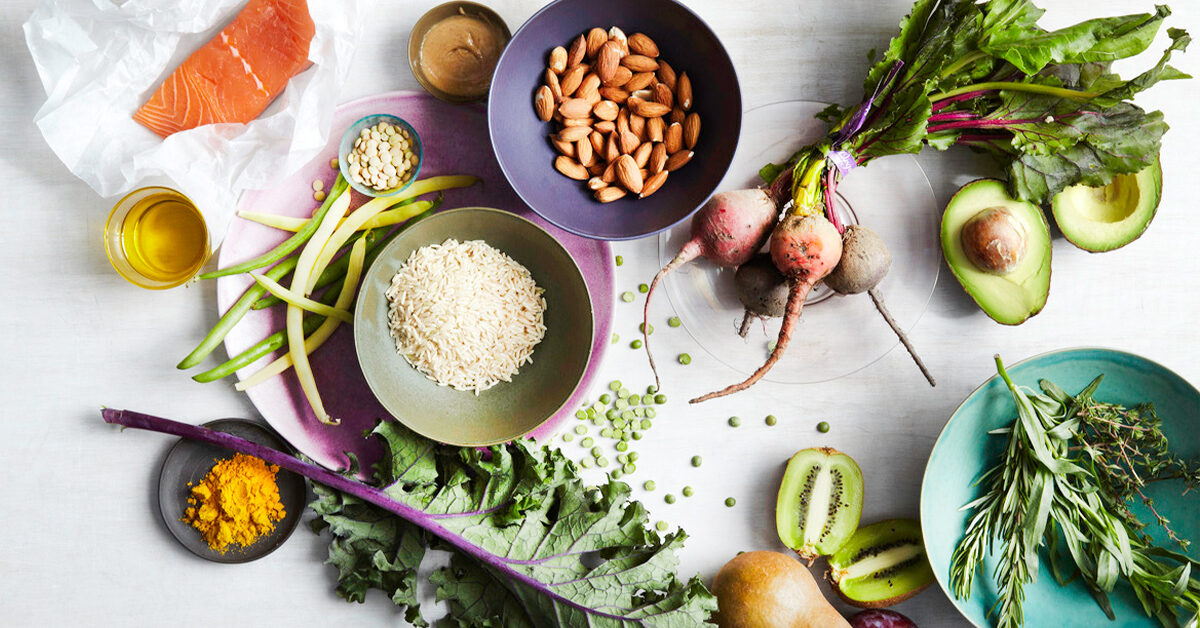 With the pandemic dominating most our decisions these days, Its still so unknown what causes one to actually get sick. This time last year I began finding Natural and homeopathic remedies to my health concerns, including strengthening of my immune system.
Japan is famous for its life expectancy rates and so I dug deeper into why that might be the case. Japanese diet is inherently macrobiotic. Seasonal vegetables, seeds, nuts. Fruits and Sea weeds.

Growing up, my Grandfather was a homeopath. His garden was full of countless herbs, organic vegetables and his cupboards were full of natural essential oil extracts. He always had a natural remedy for any ailment and enjoyed a healthy independent and lively life until late into his 90s.

Now and again he would make a drink call Irish Moss. Based on a Irish sea moss，mixed with a delicious concoction of spices this drink is a Jamaican elixir known to give healthy doses of energy, vitality and increased libido. My Granddad had about 15 kids, so this may have had something to do with it.
Densely nutrient, its super food status is wildly impressive. Sea moss in its purest form contains 90 percent of the nutrients the body needs. Many call it a powerhouse.” Sea moss contains betacarotene, vitamin B, vitamin C, and sulfur as well as minerals like magnesium, manganese, calcium, phosphorus, and zinc.” A boast for the immune system, its know for its anti cancer properties and strength as a cure for pneumonia.

When the pandemic began, due to its benefits it treating respiratory health problems and boosting the immune system I tried to get my hands on some but as boarders closed and the global postal network came to stand still it become almost impossible to get shipped to japan. What was more disappointing was due to the high demand, the price has increased ten fold or more. 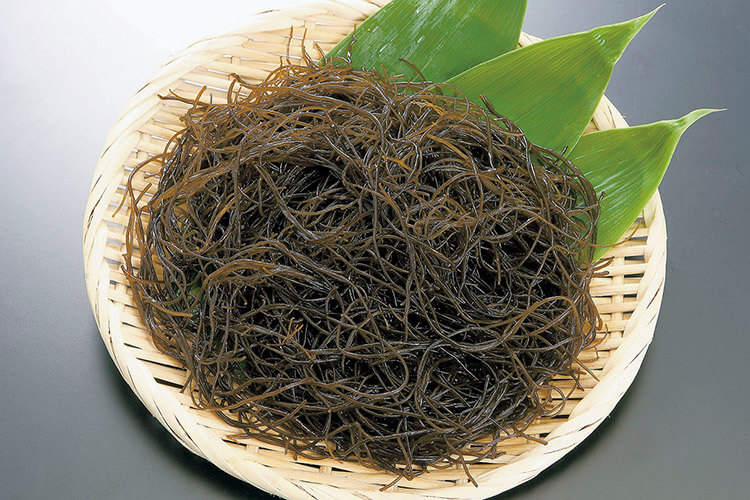 So I decided to find something more local. With Japan being a nation that has always enjoyed eating seaweed in all its forms, my search began to find the japan equivalent to it. That`s how I came across Mozuku.