I’m Manny, a teacher here at OEC who is from North Carolina. Have you ever been to North Carolina? You probably haven’t; it’s not a state that popular with foreign tourists. It also has a tricky name; despite being called “North” Carolina it’s in the American south. There are, however, two Carolinas: North and South. 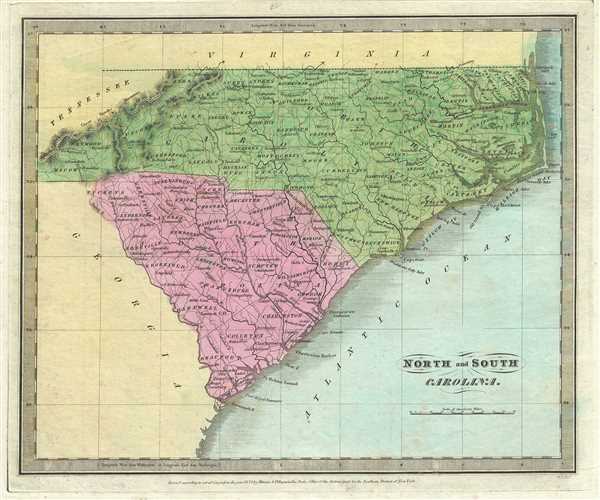 In the American south, “Hey, y’all” is a common greeting. Y’all means “you all.” It’s like saying “Hey, guys,” which almost every YouTuber says when starting a video (in my opinion).

Today, I’d like to tell you about my state, North Carolina. The first thing that comes to mind is the Wright Brothers. They invented the first airplane. When they made their first flight, it was on the coast of North Carolina, in a place called Kitty Hawk. 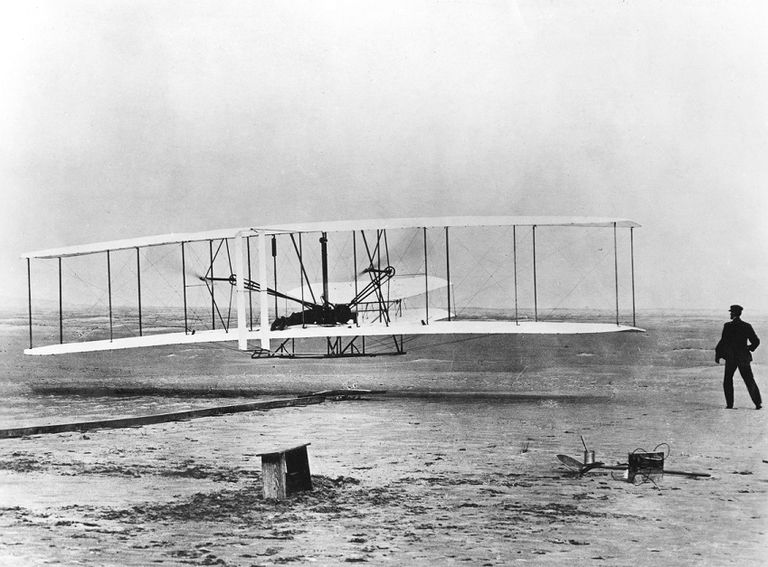 That’s why our license plates have “First in Flight” written on them.
Do you like Pepsi Cola? Did you know it was born in a town called New Bern, in North Carolina? Krispy Kreme donuts are from Winston-Salem, a city in North Carolina. 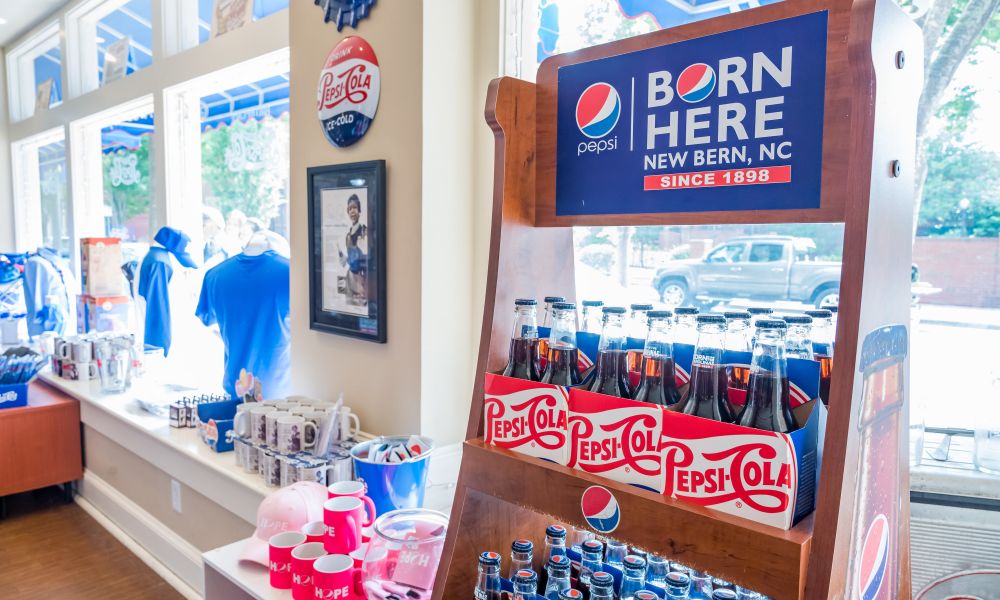 Micheal Jordan, a legend of basketball known worldwide, is also from North Carolina. 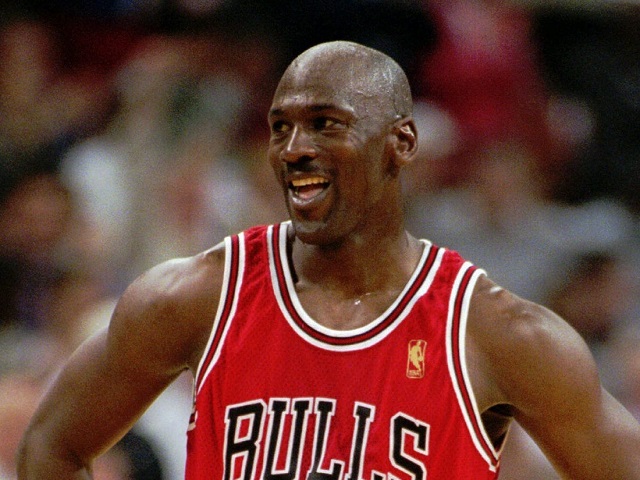 North Carolina is also home to the Biltmore Estate, the largest private home in America. It has over 100 rooms; the house and the land around it is 8000 acres, or about 32 sq km. During Christmas, a large tree is set up in front of the house; it’s perfect for a romantic getaway. 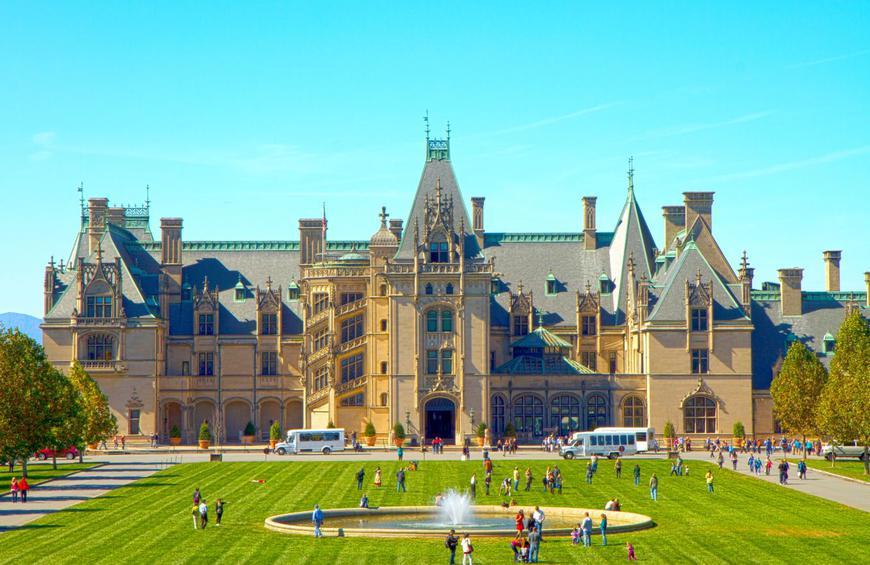 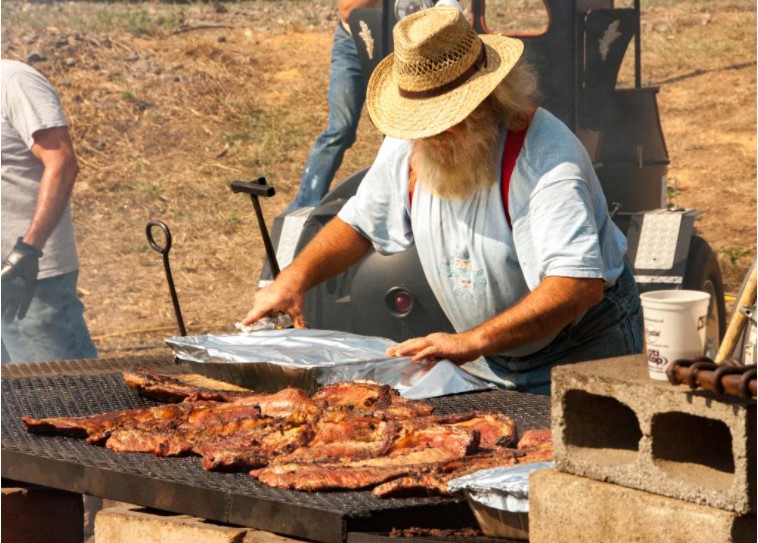 Next time you’re in the US, be sure to visit North Carolina!