Must try Western food (You can find in Japan)

I love Japanese food. However, from time to time there are small food items that I miss from the U.K that are not as easily accessible in Japan. Because of this, I often scour the international stores often in search of some comfort foods/ drinks. So here are 4 of the things I miss most from back home! 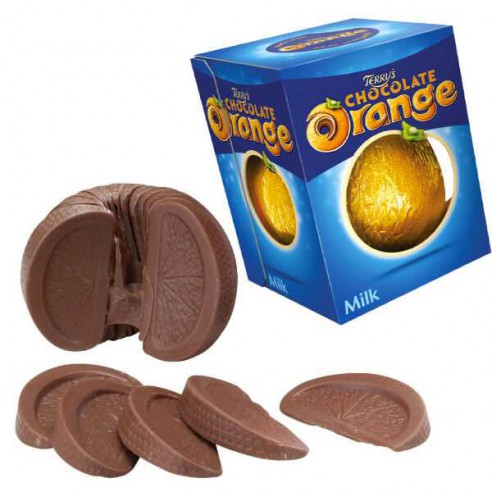 People often ask me what I miss most about England. Is it my Family? No. Friends? No. It is Terry’s chocolate orange. So these are designed to look like an orange, and the chocolate itself has orange oil in it. The blue box is milk chocolate, whereas the red one (Usually only available at christmas) is the dark chocolate one. I personally prefer the dark chocolate variety. In England, these are a pretty cheap chocolate, and though they are available in Japan, they are about ¥700 (But some places have the chocolate bar version for about ¥300. I’ve seen these being sold at Ikari, Kaldi and Jupiter. 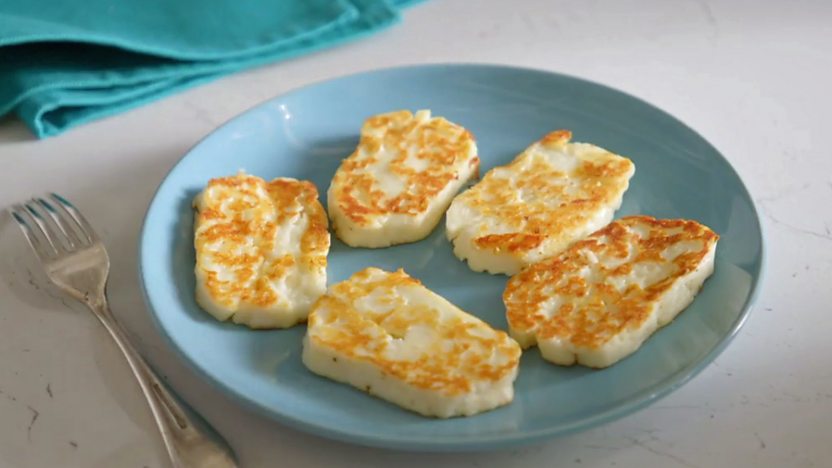 I love cheese more than anything! (I also have a cheese allergy) but my favourite is a greek cheese called Halloumi. Often referred to as “squeeky cheese” Halloumi is a goat/ sheep milk cheese with a lower fat content and higher acidity than traditional cheese. For that reason it is most popular fried or grilled as it has a higher melting point. Vegetarians often use halloumi to substitute for meat and has become somewhat of a trendy food in western countries with many restaurants introducing it into their menu. Cheese is very very cheap in England and halloumi is considered one of the more expensive options. Despite this, the price of it in Japan is SO expensive at around ¥2500. I have however bought some over here. My stomach was happy but my wallet was not 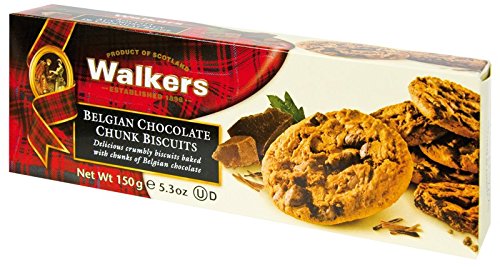 Walkers is a Scottish biscuit brand mostly associated with shortbread. However, their belgium chocolate cookies are my absolute favourite. However, despite seeing these a lot in England, I never actually tried them until I found them in Japan. One of my students (big thank you to Makiko ♥) once gave me the individual cookies and they are so delicious it has become one of my absolute favourites. I usually buy these in TOMIZ but I also found a large box in Costco.
The individual cookies are usually around ¥170 whereas the boxes ¥700. I definitely eat these more than I should… 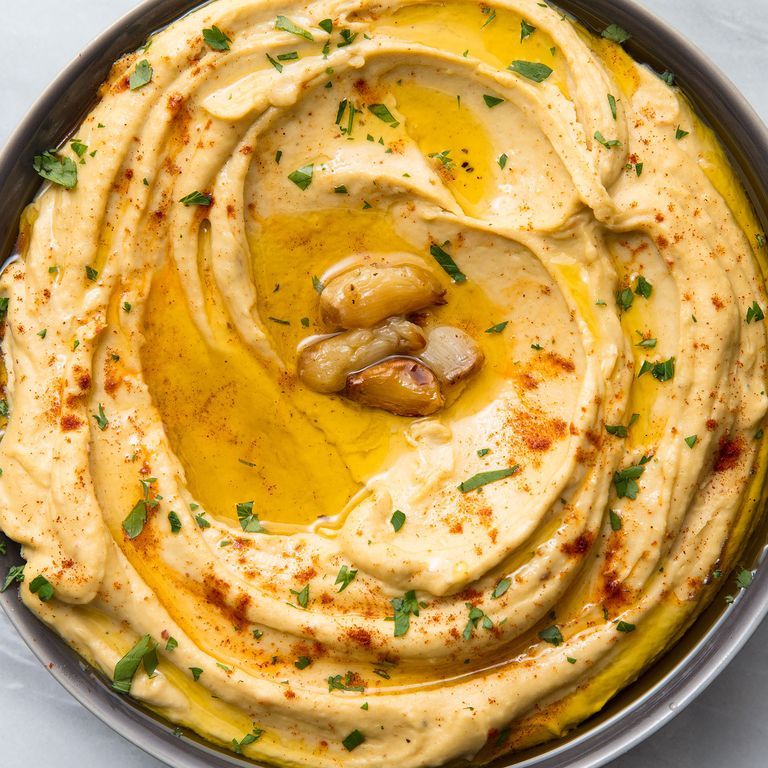 Hummus was once part of my every day diet in England. For those of you that don’t know what hummus is, it is a dip derived from the Middle-east that became a regular item in British supermarkets in the 90’s and popular in the 00’s. It is gluten free and suitable for vegans and is generally healthy. It is often used as a dip for pita bread, but here in Japan I simply dip carrot or cucumber sticks into it as a healthy snack. It has very few ingredients. Firstly, Tahini (a paste made from sesame seeds) Chickpeas, garlic, paprika powder, and olive oil and blended together. Delicious! This is another item on the list that I have to buy from Costco (see image below). They are about ¥2000 for a box of 20 70g pots of hummus. Worth it in my opinion.

And that’s the list! Have you tried any of these foods before? What did you think? Let me know!